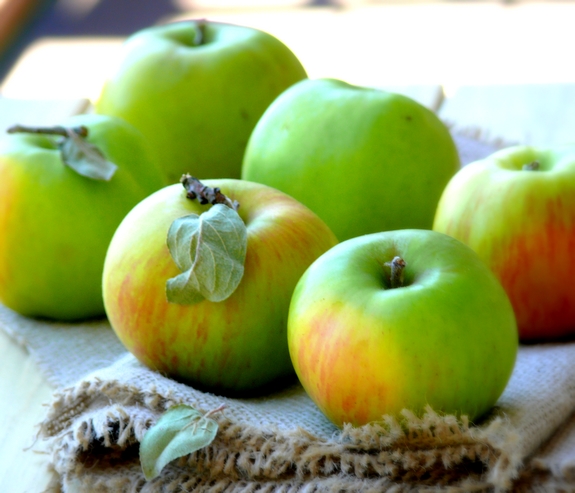 Tart, crunchy, sweet, it’s apple season, my favorite time of year! The apple is such a versatile fruit, starring in dessert recipes, but holds its own when used in comforting savory dishes. I love trying all the varieties available, they are all so different.

However, I do have a favorite when it comes to eating them raw…..the Honeycrisp.  It’s juicy and instantly refreshing. Crisp, but not too dense and very sweet. I always buy too many, I can’t help myself. Who cares, they are delicious. And the possibilities with apples remain endless.

There are always so many desserts I want to make every Fall. I never get to all of them. But, here is an awesome list, I hope I can at least try most of them. Or better yet, let’s work on it together and compare notes.

Which one of these will you be making?

Four Years Ago: Nature is a Mother