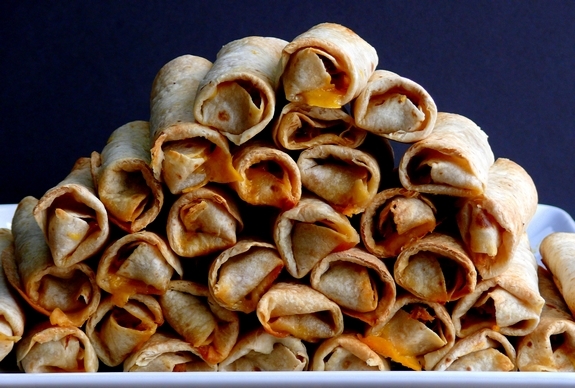 Many have been asking for game day recipes with enough food to feed a herd of hungry football fans. Lucky for you I have something up my sleeve. I refer to this recipe as a weapon of mass deliciousness. It’s easy to make and serve for a house full of your friends and family.

I have always thought of flautas as a specialty dish, one I would only order at a Mexican restaurant. Somewhere along the line I convinced myself flautas were complicated and I didn’t want to deal with the deep-frying. It’s not that I’m opposed to deep frying, but I knew it would be difficult and time-consuming to fry dozens of flautas for a large gathering. 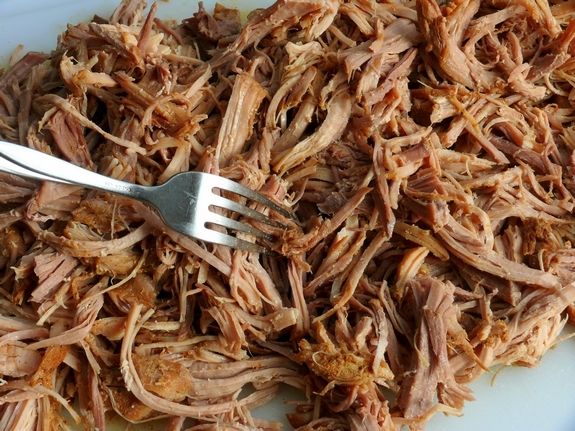 However, I recently changed my mind and started working on perfecting baked flautas at home. I wanted the meat seasoned properly with traditional Mexican flavors. But most importantly, the flour tortilla had to have the perfect crunch. Anything less wouldn’t be right. I was looking for a flaky texture, similar to the deep-fried flauta.

I began experimenting with the tortillas. There are lots of recipes that spray tortillas with cooking spray after they are wrapped and then put in the oven. I tried my tortillas three ways before choosing the best method. I also served the tortillas blind to all my tasters. In others words, none of them knew how I had prepared the tortillas and were instructed to pick their favorite, and most similar to a restaurant flauta. The votes were unanimous. 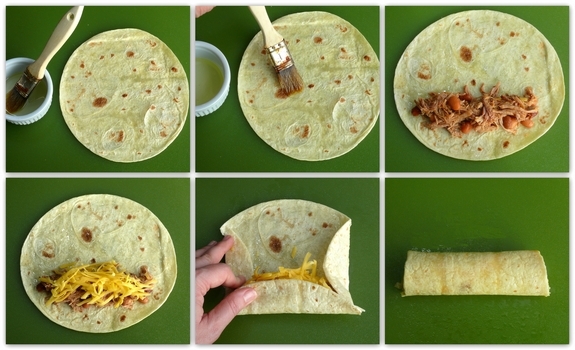 Hands down, everyone chose the tortilla brushed with oil on the inside and out. This method created a perfect restaurant style flauta. Sure it has a little more oil than the others, but that’s why it tastes the best!

So imagine this game day timeline: 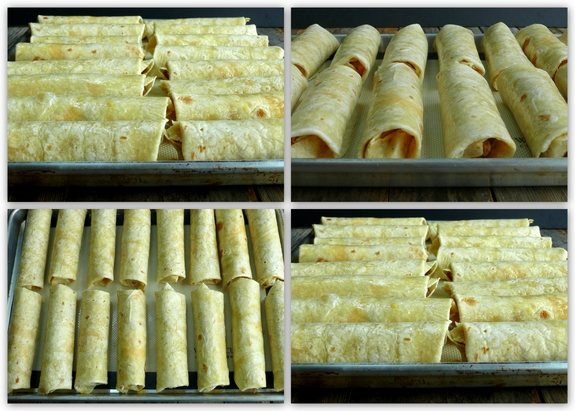 By cooking the meat the night before and rolling the flautas before guests arrive, you will have time to socialize and watch the game yourself. 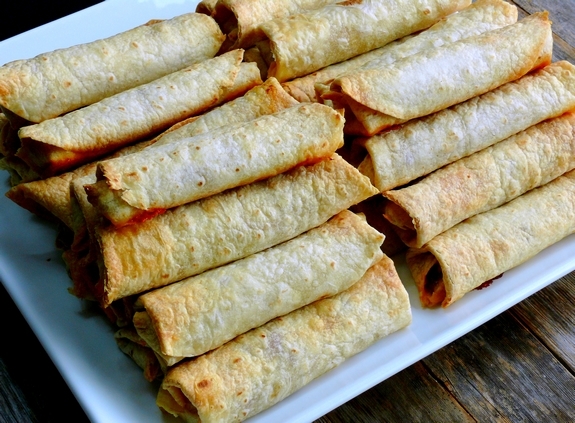 Now, this recipe has a bit of a bonus factor. You see, when you remove the meat from the slow cooker after it’s cooked, you will be left with this unbelievably seasoned broth. It would be a complete shame to waste it.

You can either save it for another time, or with a minimal amount of planning and effort you can easily create the perfect bean side dish for these flautas. 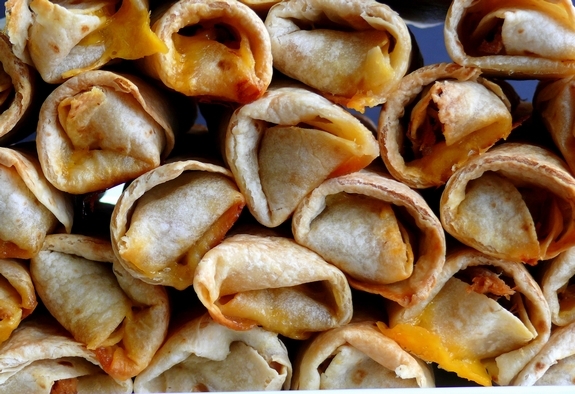 All you have to do is soak a few cups of dried pinto beans in water overnight. Remember to do this before bed when you turn on the slow cooker. When you remove your meat from the broth the next morning, dump the beans into the seasoned broth and cook on high for four hours. Leave the slow cooker on warm until party time. 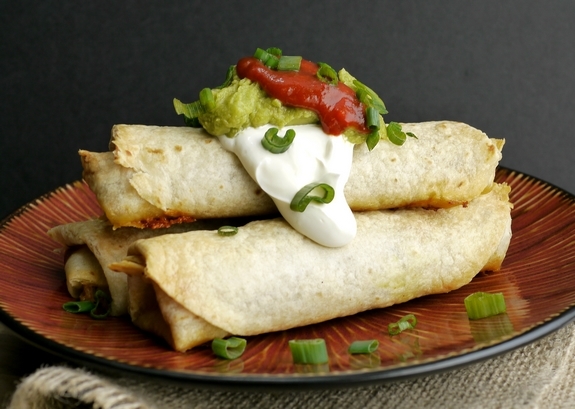 You end up with these incredibly-flavored beans to serve as a side dish. It’s that easy!! You can thank me later. 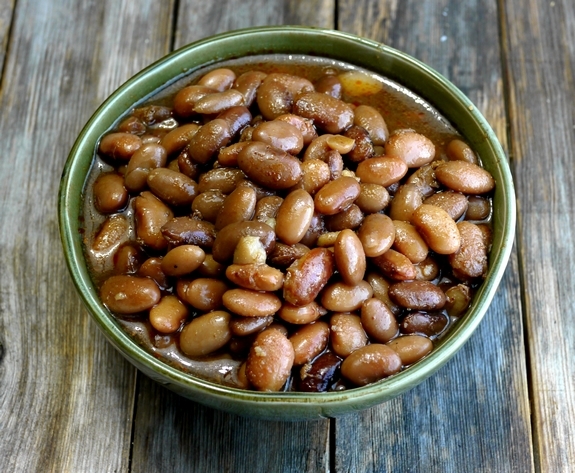 This post is part of BlogHer’s Game Day Eats editorial series, made possible by Kettle Chips.