Epic. It’s my new favorite word. I can’t stop saying it. And I’m sure everyone around me can’t stand hearing it. It’s just stuck in my head and currently living on the edge of my tongue.

I used the word WAY too many times yesterday. Once, when describing the epic “blackberry honey-hole” I found during my walk around the meadow. Then again when I mentioned the epic nachos I was making for dinner. And yet another time when I said I needed to go on this epic diet, after I ate the epic nachos and this epic shake. Oy. I guess I need a new word. I think it’s going to be pariah. Don’t ask me why. 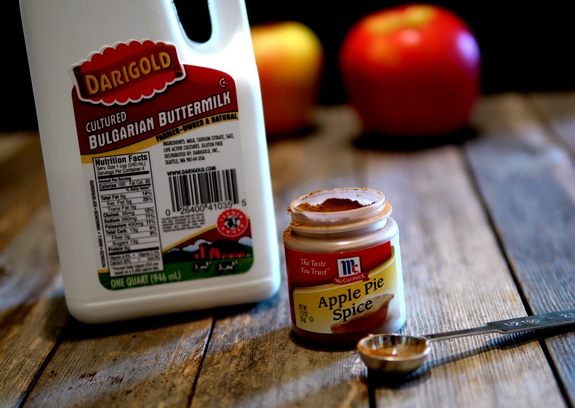 So here’s one of the reasons this shake is epic. First of all, when I buy buttermilk, I always buy the Bulgarian version. You see, buttermilk in its natural state is low-fat. It’s the thin liquid left over after you churn butter from cream. Commercially-made buttermilk is created by adding bacteria cultures to milk, then heating the mixture to give it that tart, slightly fermented taste.

BUT, the Bulgarian version is a type of cultured buttermilk in which cream cultures are supplemented or replaced by yogurt cultures and fermented at higher temperatures for higher acidity. It can be more tart and thicker than cultured buttermilk. This is why it’s epic. It’s the only buttermilk I ever buy. And it is thicker and yummier and makes everything taste great. I hope you have it at your market. And I wish I knew why this process makes it “Bulgarian”. Anyone?

I also used Apple Pie Spice, which is just an awesome little thing to have around for convenience. It gets used a lot this time of year. 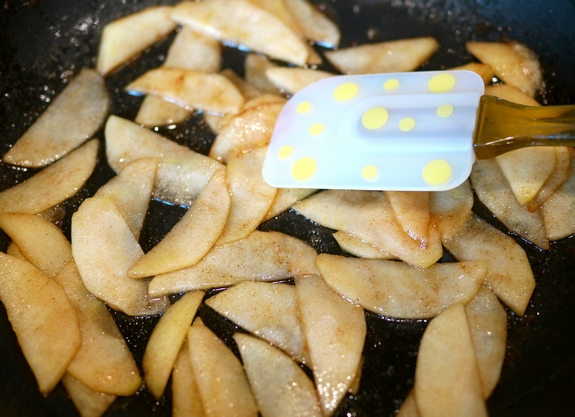 Reason number three this shake is epic…I used real apple, sauteed in butter, sugar and cinnamon. It gave the shake a very authentic apple pie taste. Let’s face it, this shake is dinner party worthy. So, if you are bad at making pie crust, just whip this up instead. Trust me, no one will mind. 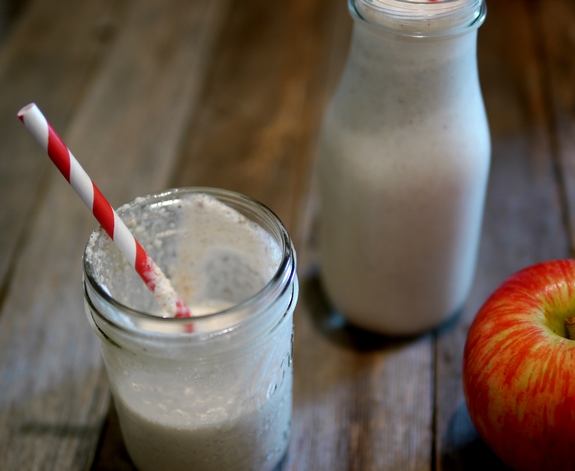 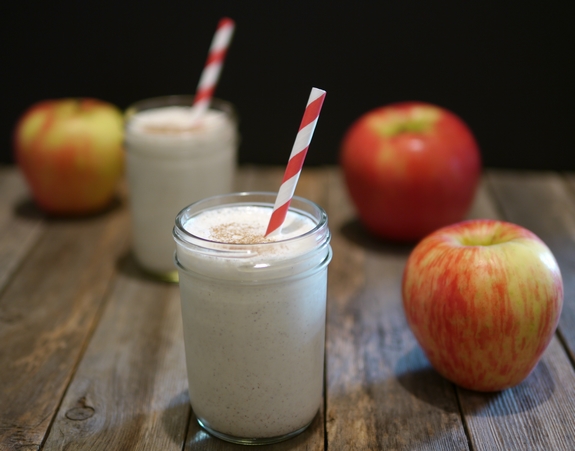 If you want to save some calories, you could serve these sans the whipped cream… 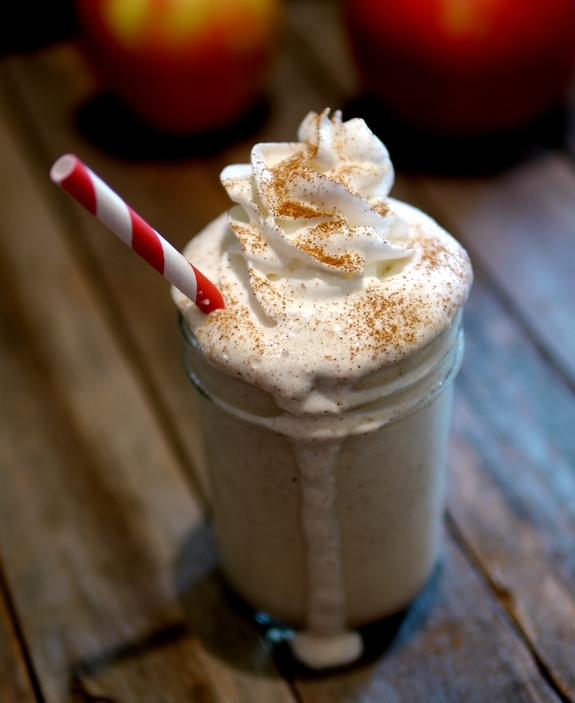 But why would you?