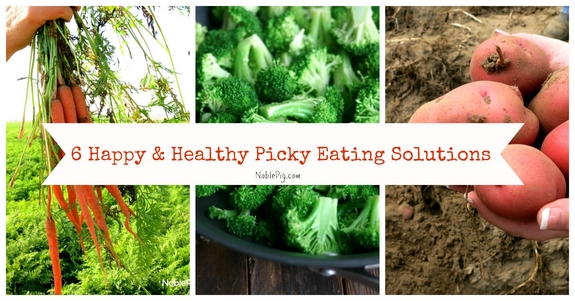 I wish I had used some of these ideas when I was battling it out with my picky eater and drawing lines in the sand…it never worked! Kids do often come around, but the mealtime arguing over how many bites they need to take eventually wears you down and often leads to giving up. Lucky for us, Jeff Marten, has some great tips on how he and his wife helped turn their picky eater into a food adventurer. ~ Cathy

My wife and I raised two boys. Our oldest would eat anything that didn’t eat him first. Helpful restaurant servers always tried to steer him toward the chicken fingers on the kid’s menu, instead of the escargot, cioppino, or shark steak he’d ordered off of the grownup’s menu. (He gave up eating shark when he became a surfing instructor, though. “Professional courtesy,” he explained.)

Our youngest was just the opposite. Wow, who saw that coming? A list of foods he refused to even consider trying (“Just one bite! Come on!”) would rival The New York Times Cookbook for sheer heft. A tablespoon of salsa was a wild night out for this kid.

Our picky eater put a lot of stock in the familiar. I guess he was never entirely sure his whole world wouldn’t just disappear the moment his eyes closed at night. I suppose that’s why he, and kids in general, are up and at ‘em so early in the morning – they are just happy everything is still here. So, once we had a short list of foods we knew he liked, we went to work expanding it. We started by reminding him that mac ‘n cheese was once an exotic new dish he was boldly trying for the first time.

Of course every kid is different, thank goodness, but here are some ideas that helped our picky eater branch out a little bit… 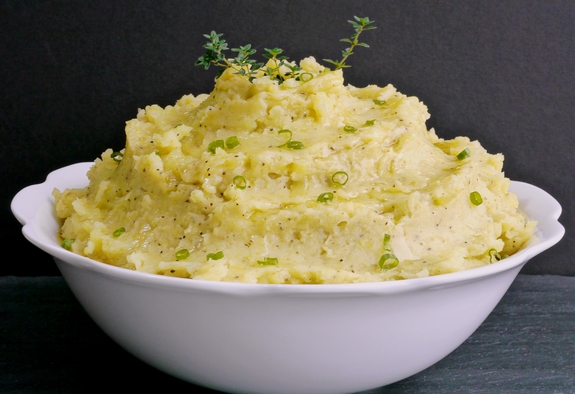 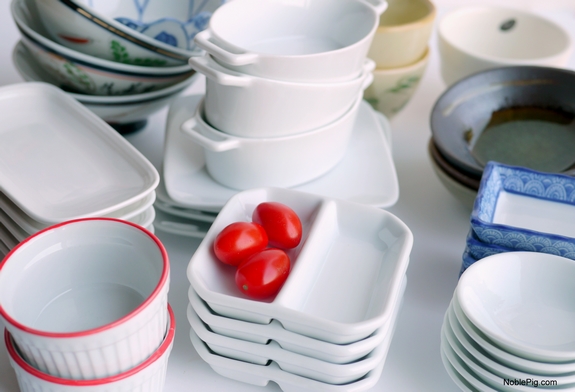 Try the Tapas Approach
Small plates are awesome, and not just in Barcelona anymore. My wife found some cool and colorful small plates, in interesting shapes, and we’d serve up dinner in phases, each on a different, small dish. It helped keep the interest going. 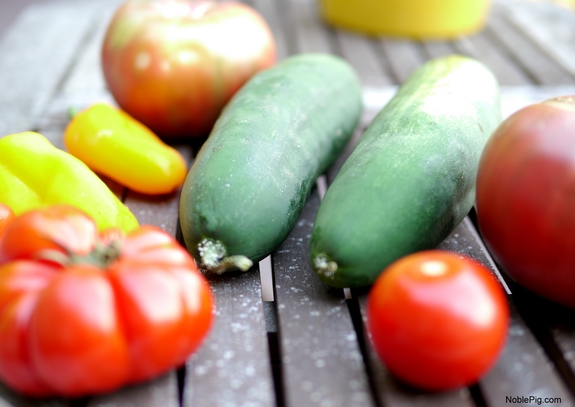 Get a Little Vegetable Garden Going
Even with the right portion size and cute plates, our boy was still slightly less than “in love” with veggies. I suggested letting him have a hand in putting them on the table, as growing radishes in nursery school was magical for me. We let him get his grubby mitts dirty planting. He watered his radish seedlings and watched them grow. He pulled them out of the ground himself, washing them off with a garden hose. He ate those radishes, right then and there, even with residual bits of dirt still on them.

And I’m hoping for the rest of his life, the sight, smell and taste of fresh radishes will make him a kid again, just like it still does for me. 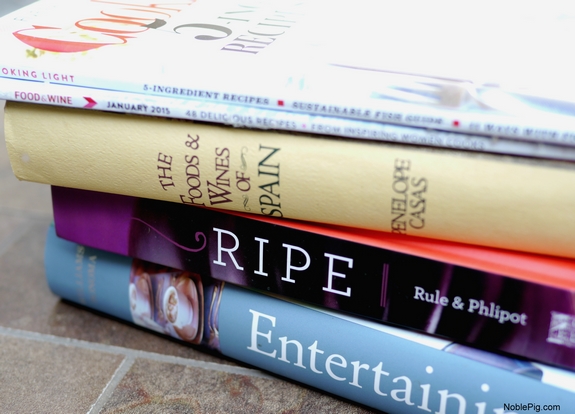 Turn to the Culinary Side
Just as a little junior farming brought my kid around to liking more vegetables, involving him in menu planning and meal preparation opened up his entire culinary world. We made cookbooks and food magazines available. We let him pick a dish, and helped him get busy in the kitchen. Planning, prepping, cooking, and plating — broken down into manageable steps — sealed the deal, and turned our picky eater into a food adventurer. And when he got something down, it was named after him. What’s for dinner? Alex’s Lasagna! 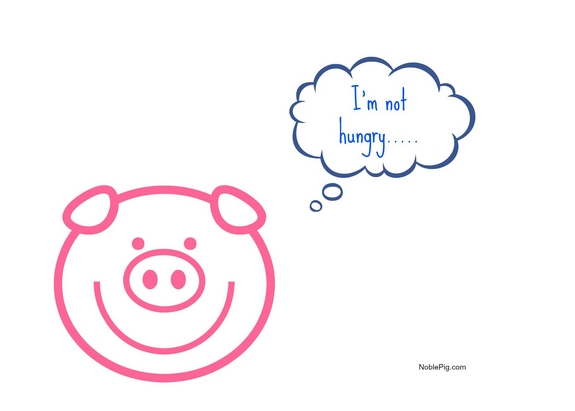 Maybe They’re Just Not That Into It – Legitimately
Once this fast growing baby turned into a regular kid, we did notice he was no longer constantly driven by appetite. Growth spurts came and went all through childhood, and with them appetites shifted from athlete-in-training ravenous to absolutely “meh” about everything on his plate. We kept the healthy foods coming, but also kept in mind that he really might not be hungry. But he will be soon. And oh yes, he was. 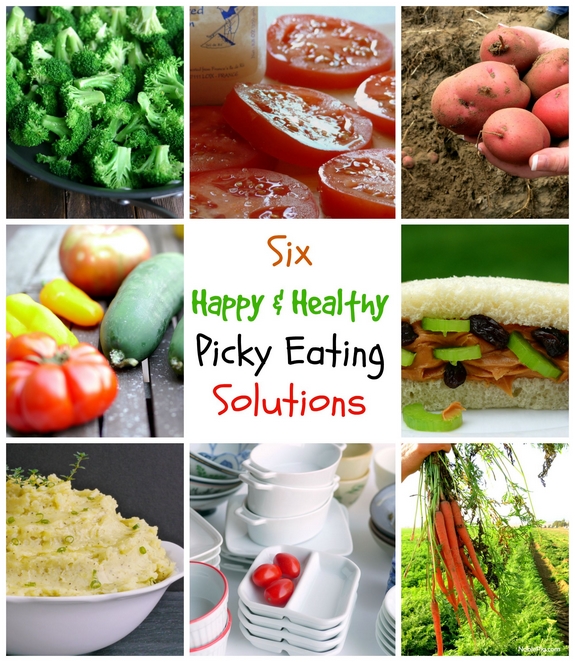 When All Else Fails, There’s Always Bribery
As author and radio psychologist Dr. Joy Browne says: “Bribery is the art of convincing someone that it’s in their interest to do what you want.” It does work sometimes.

Do you have any great ideas that worked with your picky eater? Please share them with us!

One Year Ago: Cheese-Filled Grilled Avocados