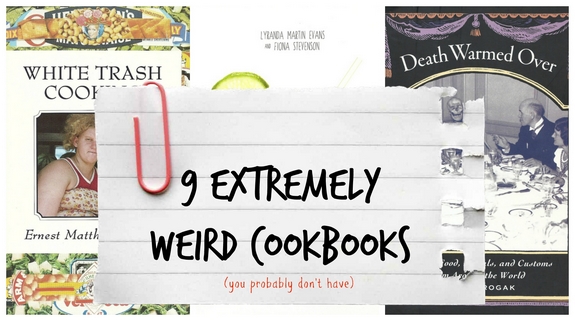 There truly are some strange cookbooks out there. It makes me wonder just who is cooking from them. I have to admit some have me laughing hysterically and others have me shaking my head in that “what were they thinking” type of nod. Say hi to Jeff Marten as he unveils his own family’s collection of cookbooks of the weird. ~ Cathy

My wife has long been a collector of recipes, and she has a soft spot for thrift stores and garage sales. The combination has led to an ever expanding library of cookbooks, but not just any sort of cookbooks. Weird cookbooks. Oh, they’re out there. Celebrity cookbooks are just one subgenre, there’s a cookbook to accompany just about anything you might be a fan of, from Mary Ann’s Gilligan’s Island Cookbook to The World Wrestling Federation Superstars Cookbook. Then there are the really strange ones… 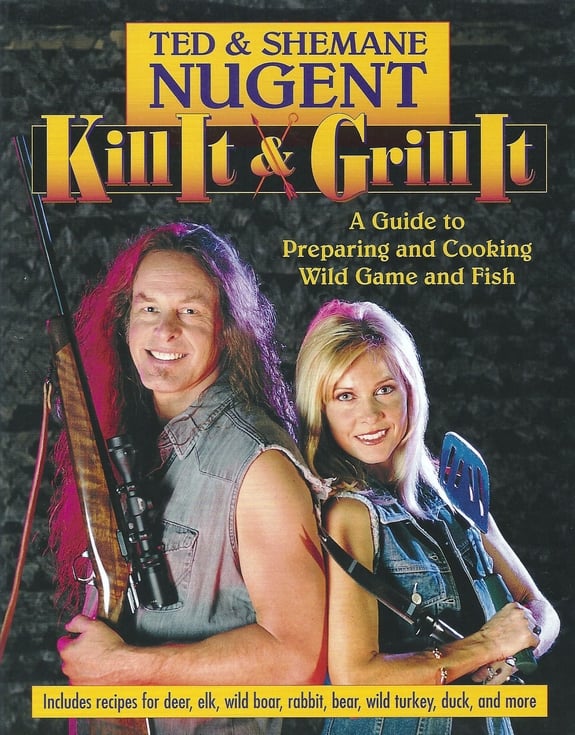 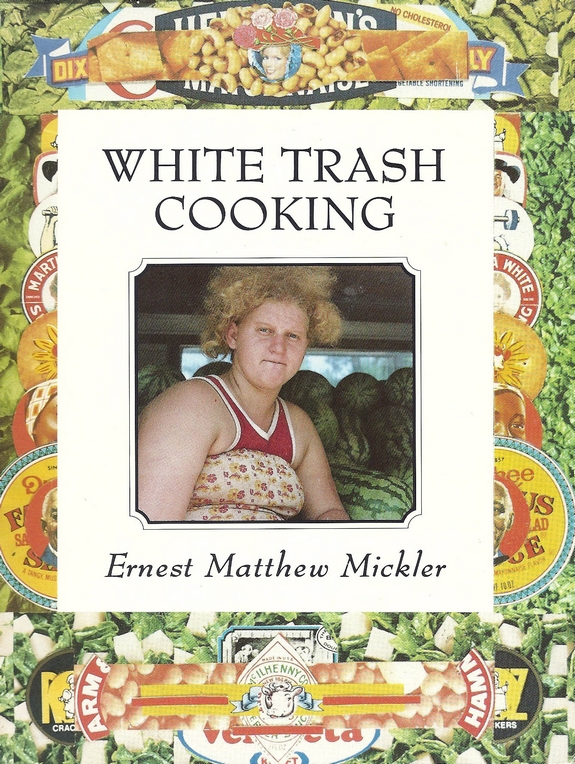 Cornmeal and molasses are key ingredients in this collection of recipes from the rural American South. Curbing carbs is not part of the program. The color photographs of homes, porches, meals, and just plain folk are hauntingly beautiful. Recipes include: Aunt Donnah’s Roast Possum, Fresh-Fried Corn Pone 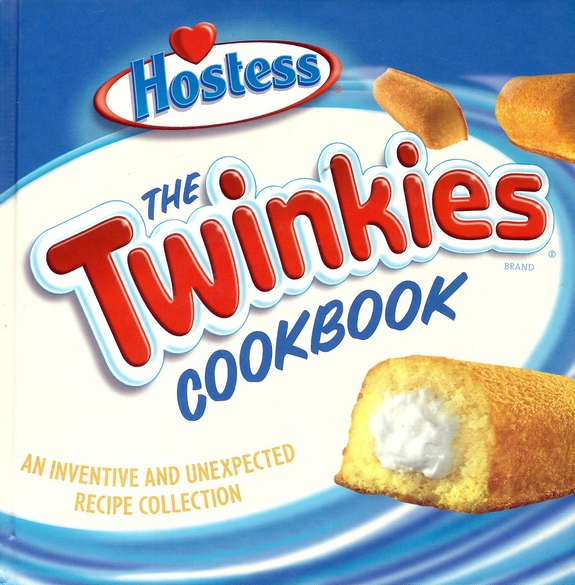 The Twinkies Cookbook – An Inventive and Unexpected Recipe Collection

“Dad…I just ate three Twinkies and my left arm is going numb.” Actual quote. But he fully recovered and is now a rock climbing instructor and besides, Twinkies are yummy. In moderation. With Hostess’ full blessings, this book offers a bunch of ways to take Twinkies to the next level. Recipes include: Twinkies Wedding Cake, Twinkies Lasagna. 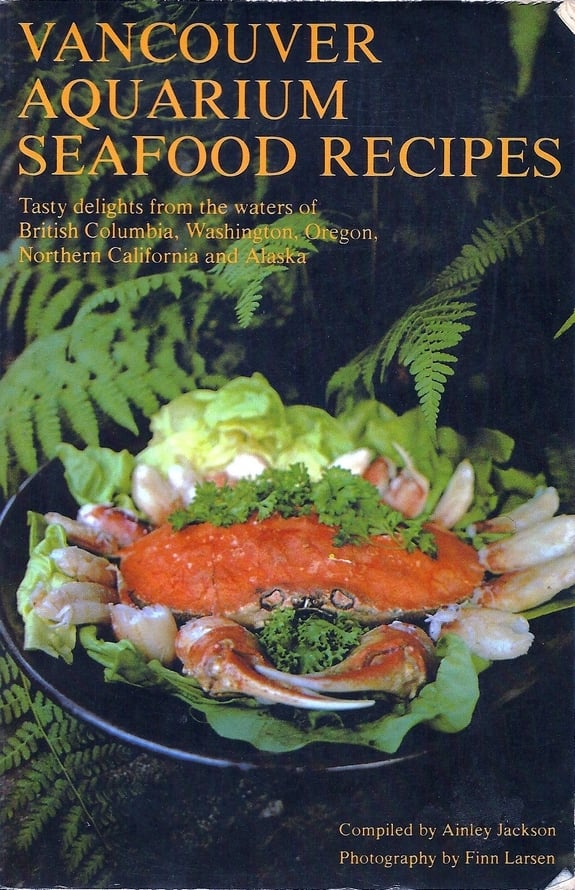 The tanks seem a little underpopulated, but the fish and chips are delightful! Just kidding. Without a hint of irony, this 1977 collection from the Vancouver Aquarium in British Columbia offers everything from Seattle Baked Halibut to Shrimp Nob Hill. The book is long out of print, but you can find used copies. The Vancouver Aquarium itself is still going strong. Bring your appetite. 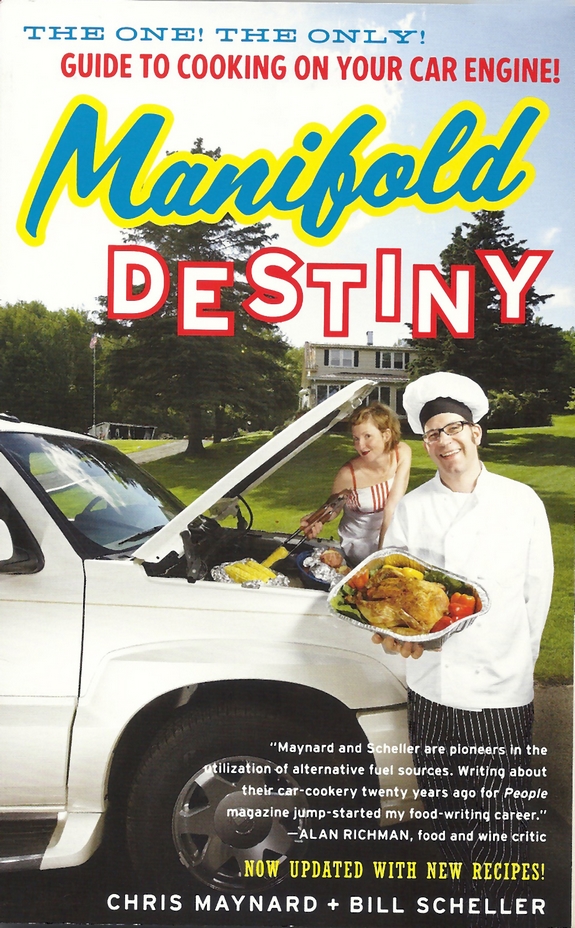 Manifold Destiny
Guide to Cooking on Your Car Engine

Oh yeah, it’s a real thing. The original edition of this book became a cult classic twenty years ago – this updated edition has new recipes and tips. Cook a ham steak in less than fifty miles! ProTip: older cars, with big old engines, work better. But it can be done, if you’re up for it. Be the envy of the Rest Stop! Recipes include: Cruise Control Pork Tenderloin, V8 Venison Cutlets. 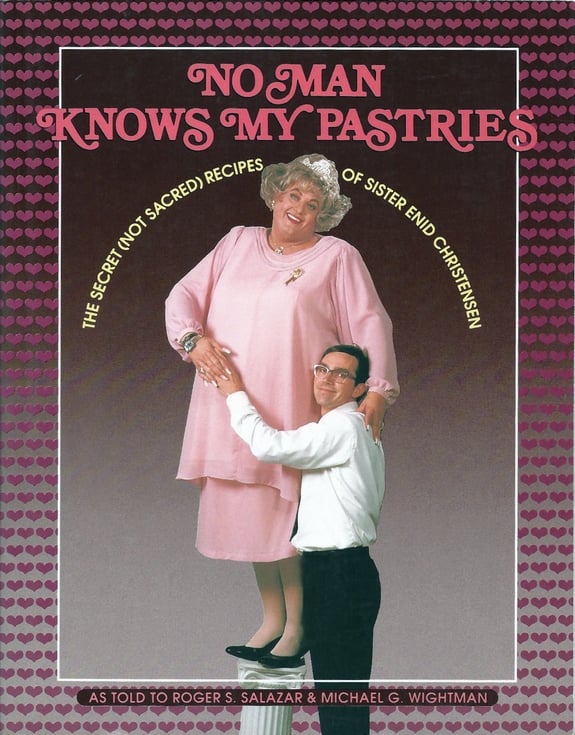 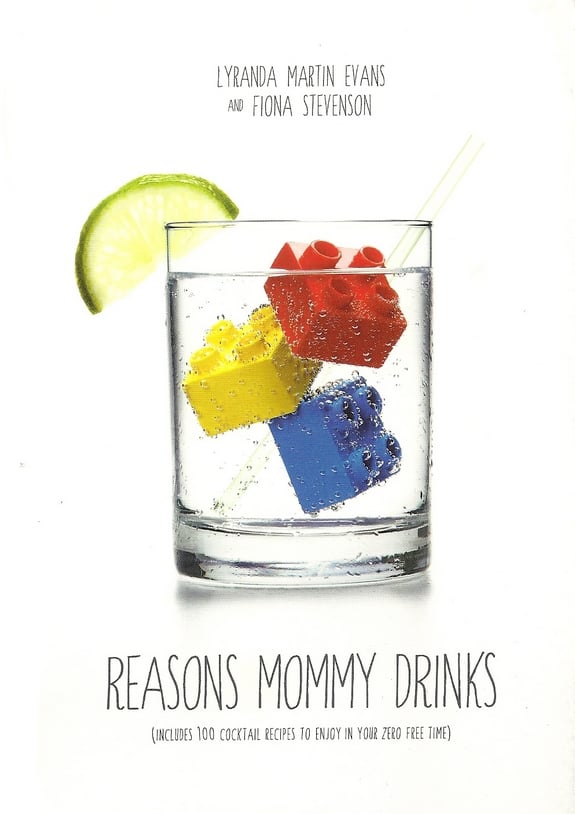 From two beloved Mommy Bloggers comes this compendium of shaken or stirred answers to the question “What the hell have I done?” Hey, they’re so cute at this age. Includes a “Pacifier Rating System” of How Badly You Need This Drink with every recipe. Trust the Binkys. Non-alcoholic drink recipes include: “Wish You Were a Virgin Mary” and “The Self Restraint.” Chapters include: “She Couldn’t Drink for Nine Months” and “The Playdate.” 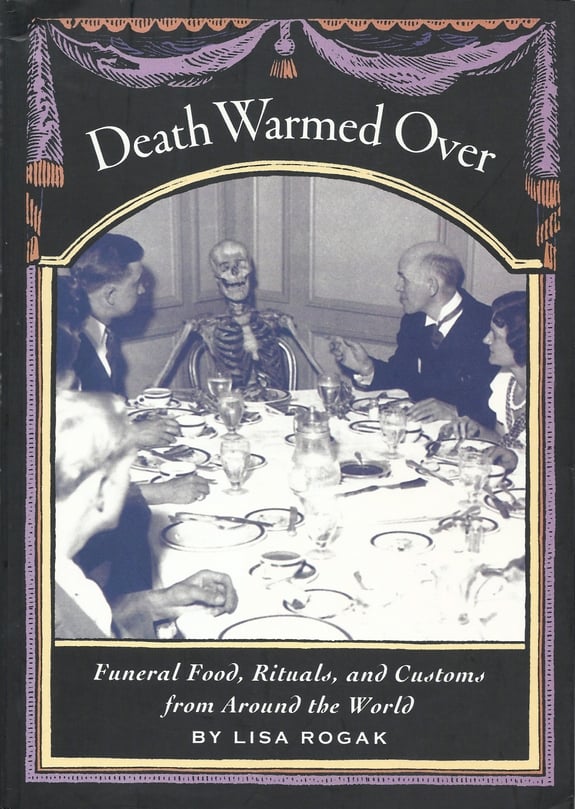 Death Warmed Over
Funeral Food, Rituals, and Customs from Around the World

One tradition that seems to cross all cultures: eating, a lot, after a funeral – “poking a thumb in the eye of death,” as this book says. The British call it being “Buried with Ham,” which is the name of one of the recipes, actually. Other recipes include: Protestant Funeral Sandwiches, Irish Wake Cake. 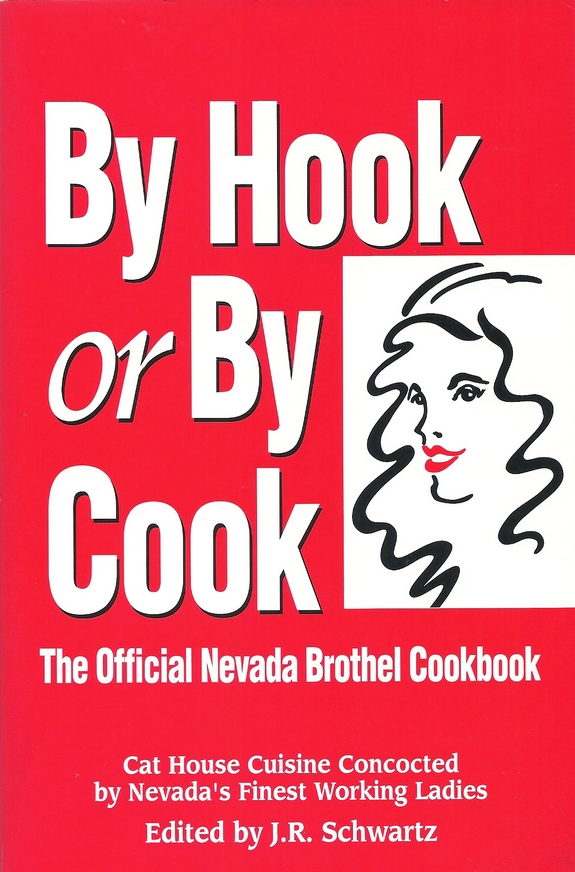 Fact: Prostitution has been legal in Nevada (in communities of less than 200,000 people) since 1967. Another Fact: Everybody has to eat. Recipes include: Lorena Bobbit’s Beany Weenies, Creamed Banana Wafers. 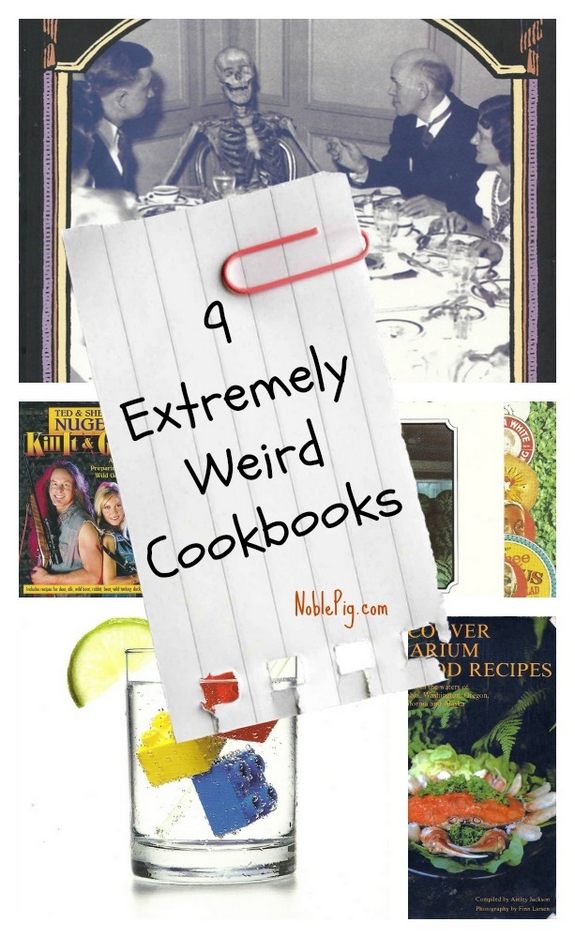 Please share with us any weird cookbooks you might have collecting dust on your shelves. We’d love to know what we’re missing.