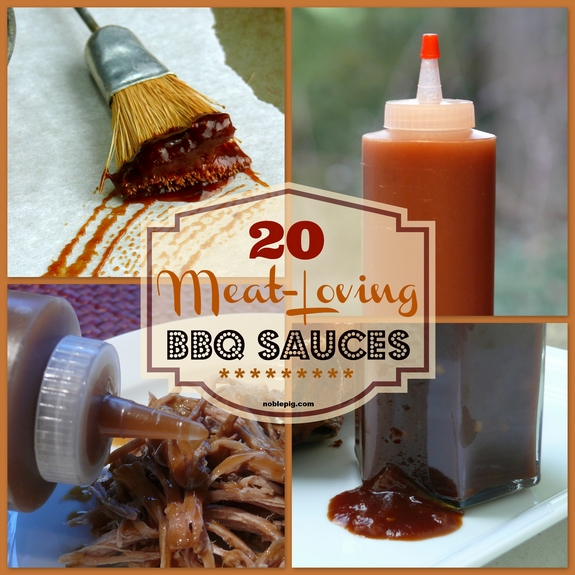 The summer season is slowly slipping away with less than a month left before the season officially closes. I am not quite ready for sweaters or anything pumpkin. I still want to soak up a little more good weather before the rain in the Pacific Northwest settles into our lives.

The upcoming weekend in the U.S. is kind of the last, official hurrah of summer as we celebrate Labor Day. While many children have already returned to school, many (including mine) don’t go back until after the holiday.

I thought it would be fun to post some yummy, homemade barbecue sauces from around the web you can use on all your grilled masterpieces. I hope you get to try a few favorites before your grill is put away for the winter. 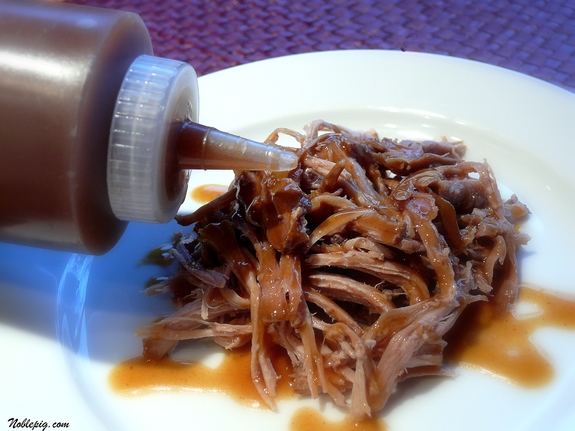 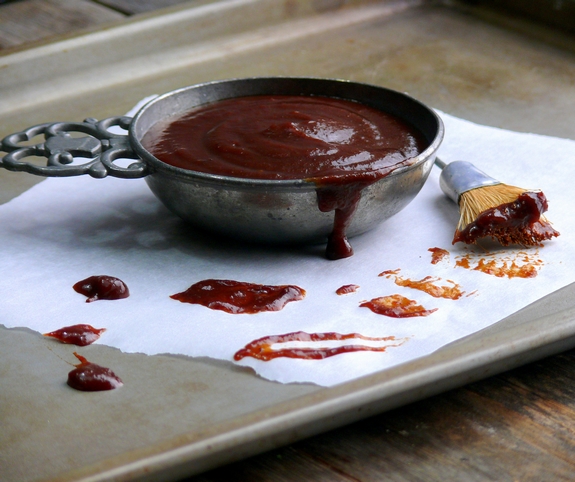 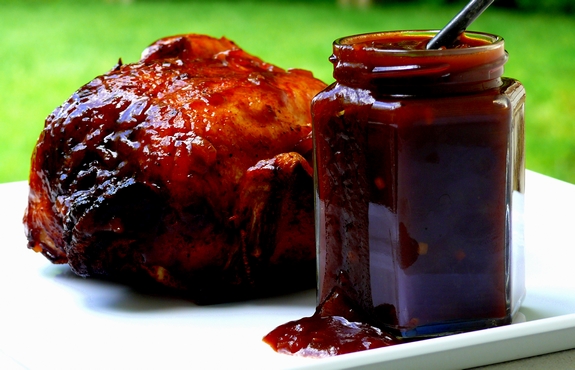 Three Years Ago: Individual Artichoke Tarts
Four Years Ago: Keeping Busy
Five Years Ago: Things I Learned While On Vacation