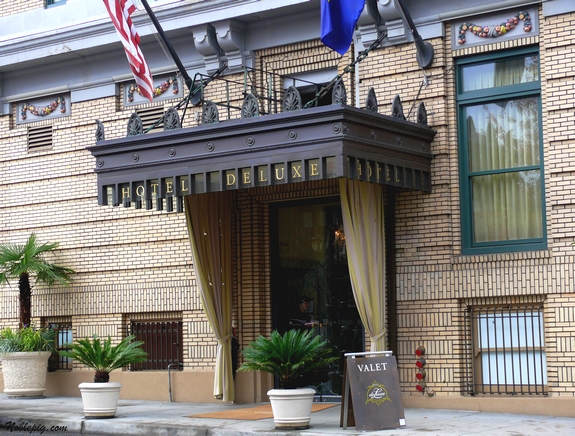 My weekend started early this past week, Tuesday evening to be exact.  The boys were going to be off for school for three days so we decided to head into the city (Portland) for some fun.  We only live 38 miles from downtown but when you live in the country it seems like you are going to another planet, I love that.

We stayed at a beautiful, old, sophisticated hotel known as the Hotel Deluxe.  The hotel has been renovated to pay tribute to the Golden Era of Hollywood.  Beautiful chandeliers, mirrors and all kinds of fanciness make up this stylistic hotel’s lobby and rooms.

When the doormen opened the door as we entered, my boys looked at me and said, “Oh this is a fancy place huh Mom?”  Glad they can recognize the difference, LOL. 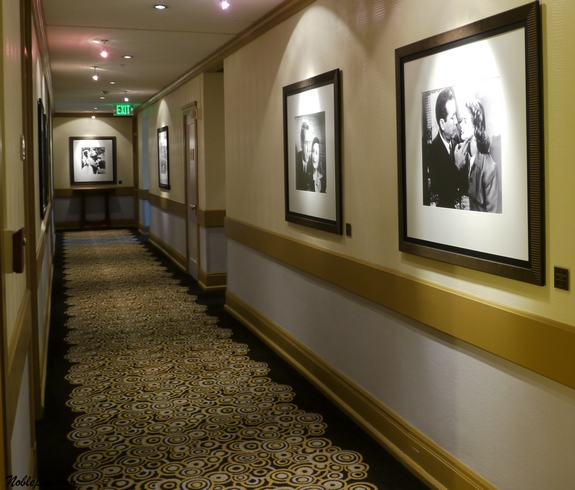 Each floor of the hotel pays tribute to Hollywood director’s of the Golden Age and movie posters from their films line the hallways. 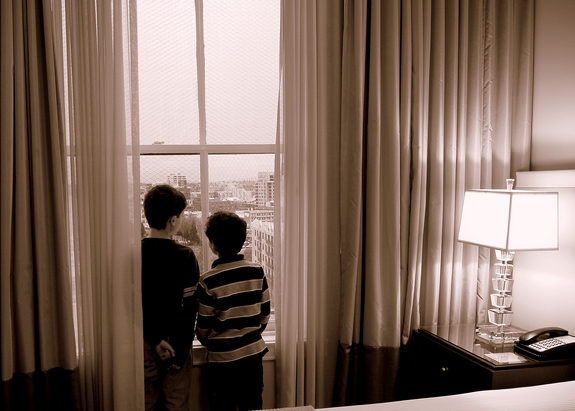 Here are the boys checking out the view of the Morrison Bridge from our window.  Our room was nicely appointed, very clean, large and comfortable.  The walk-in closet was so big we could all be in there at once. 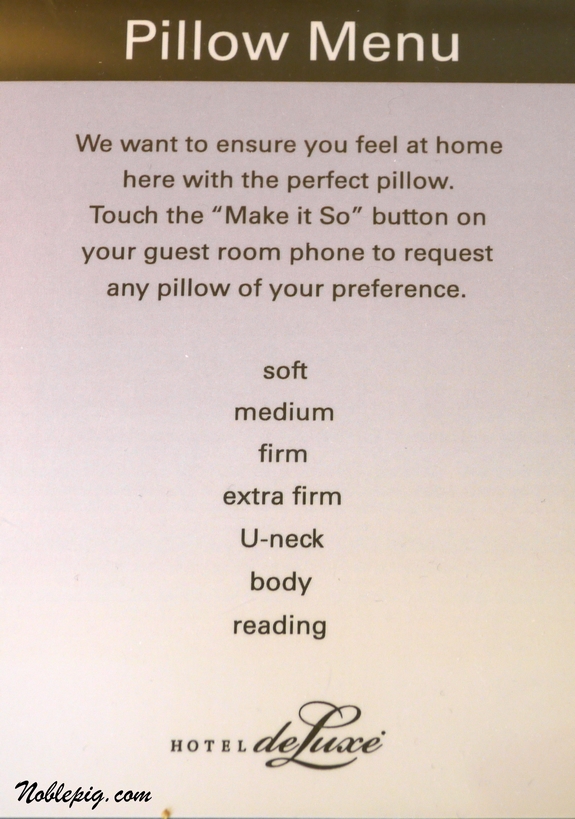 This was the best part, the pillow menu.  Yes, we ordered one of each and several others.  They brought them immediately and was just awesome as I don’t usually get along with hotel pillows. 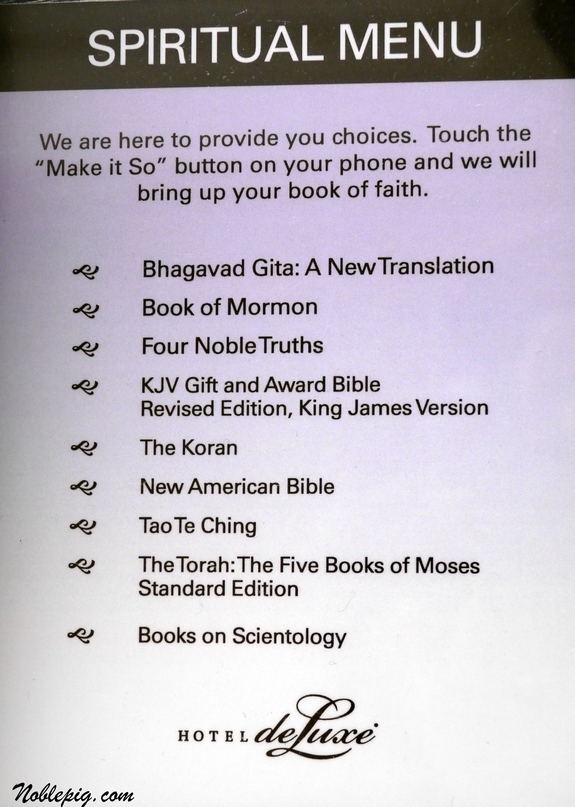 The hotel also had this next to the phone.  While we weren’t inclined to order from it, I’m now curious what the Four Noble Truths are…need to Google that. 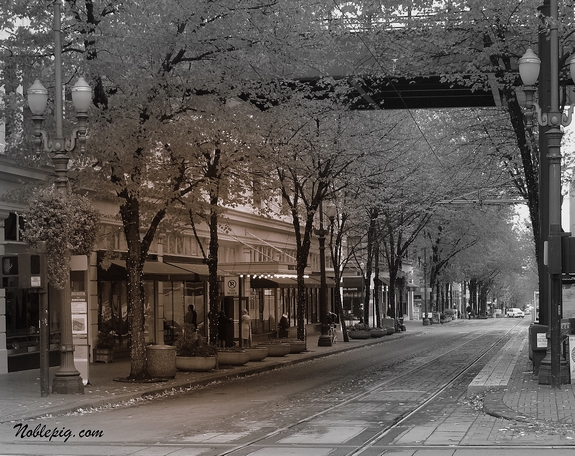 We did a lot of walking around, which is what we love to do in the city. 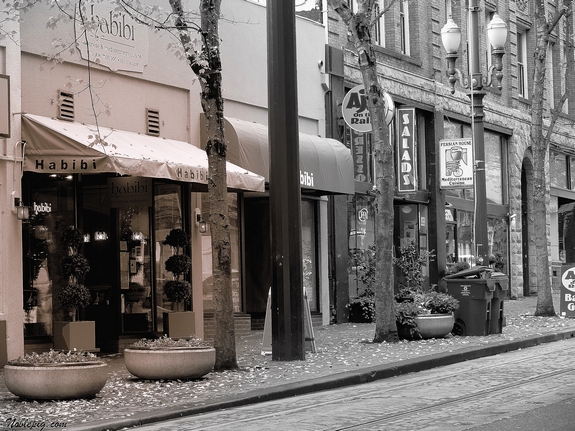 Portland is a beautiful city with amazing architecture and charm.  You can actually find parking and I have yet to feel unsafe there. 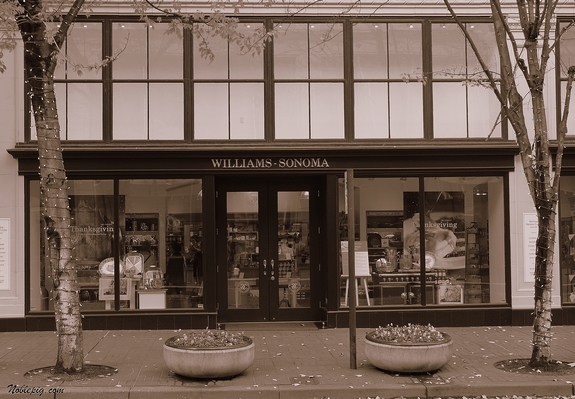 I did some damage here. 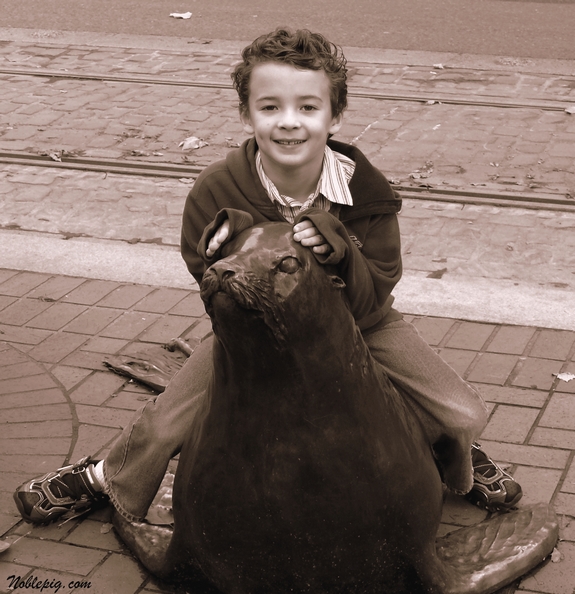 This guy will still pose for me at my request. 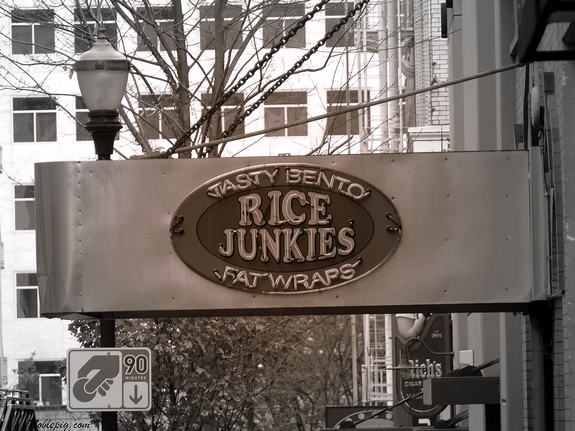 We had some lunch here.  We love Bento!!

And besides all those other places we ate, we also went to a very nice restaurant called Salty’s on the Columbia.  This beautiful restaurant sits on the Oregon side of the Columbia River as opposed to the Washington state side.  The Columbia River is what you see when you are landing at Portland International Airport. 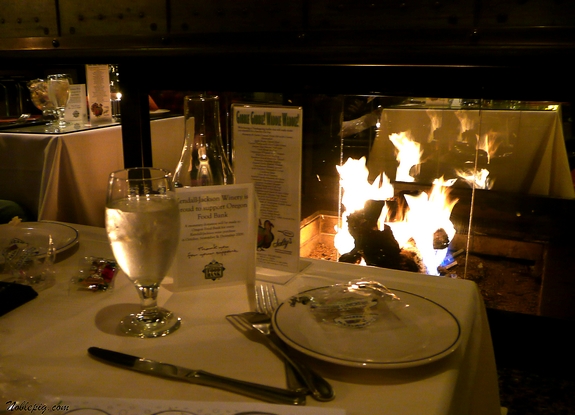 We had a very nice table next to the fireplace. 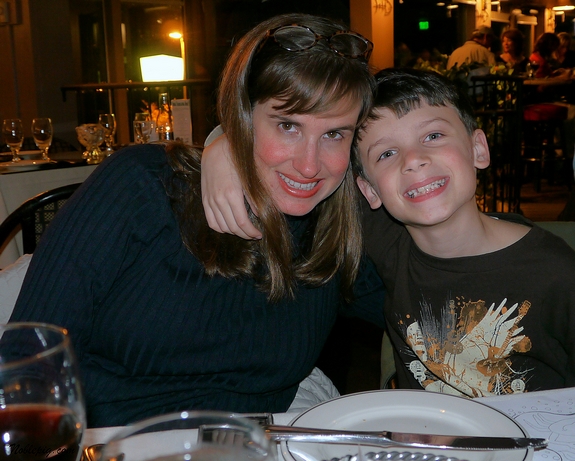 Despite Salty’s being a more upscale restaurant, they completely catered to the kids.  They brought them Jello, Goldfish crackers and crayons to keep them busy before dinner. 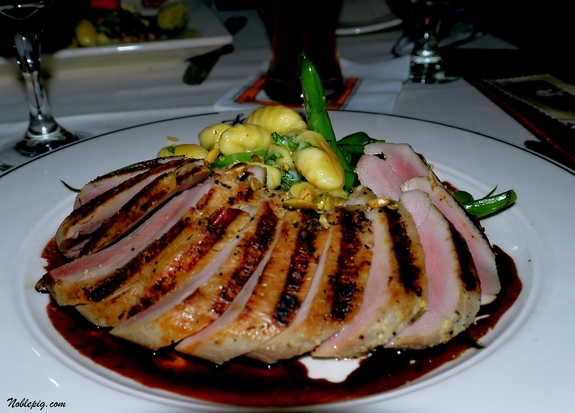 Here is a picture of my Pork Tenderloin built around a Port-Juniper Berry Reduction.  It was amazing and I washed it down with some Panther Creek Pinot Noir, a perfect pairing. 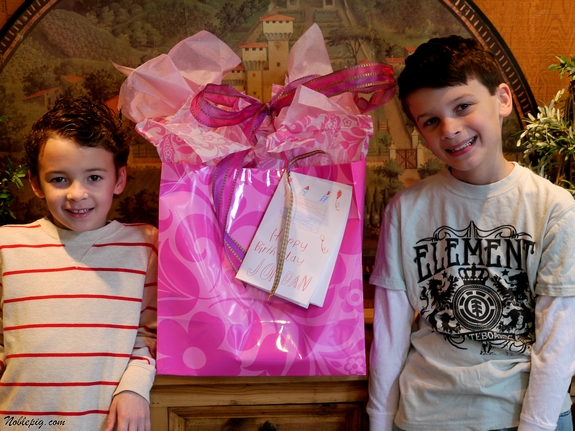 When we returned home the boys had a birthday party to attend. 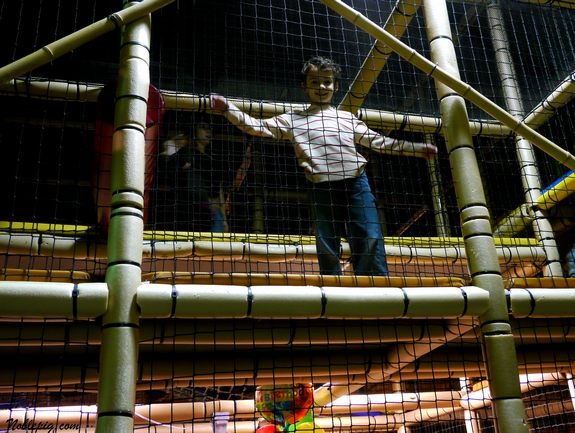 The party was at Safari Sam’s which is pretty much Chuck E. Cheese on steroids.  This is the humongous jungle gym that goes all above the party tables. 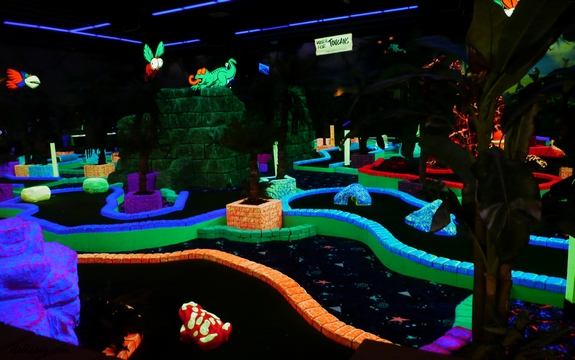 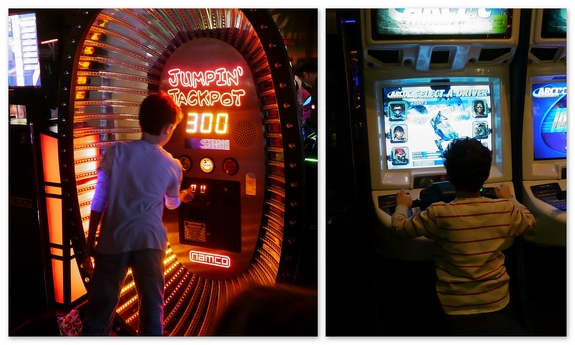 And enough video games to make the kids insanely happy. 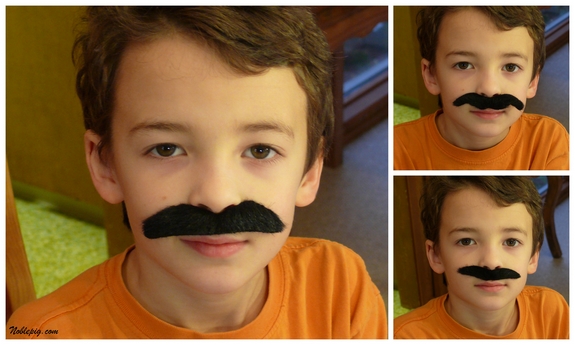 With his ticket winnings, this guy bought a set of mustaches.  Yes, he’s still wearing them. 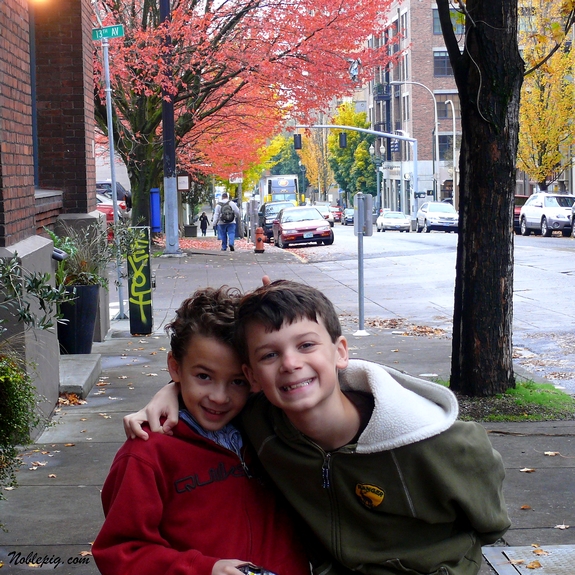 It was a good weekend, how was yours?

One Year Ago:  Can You Have Too Much Money…